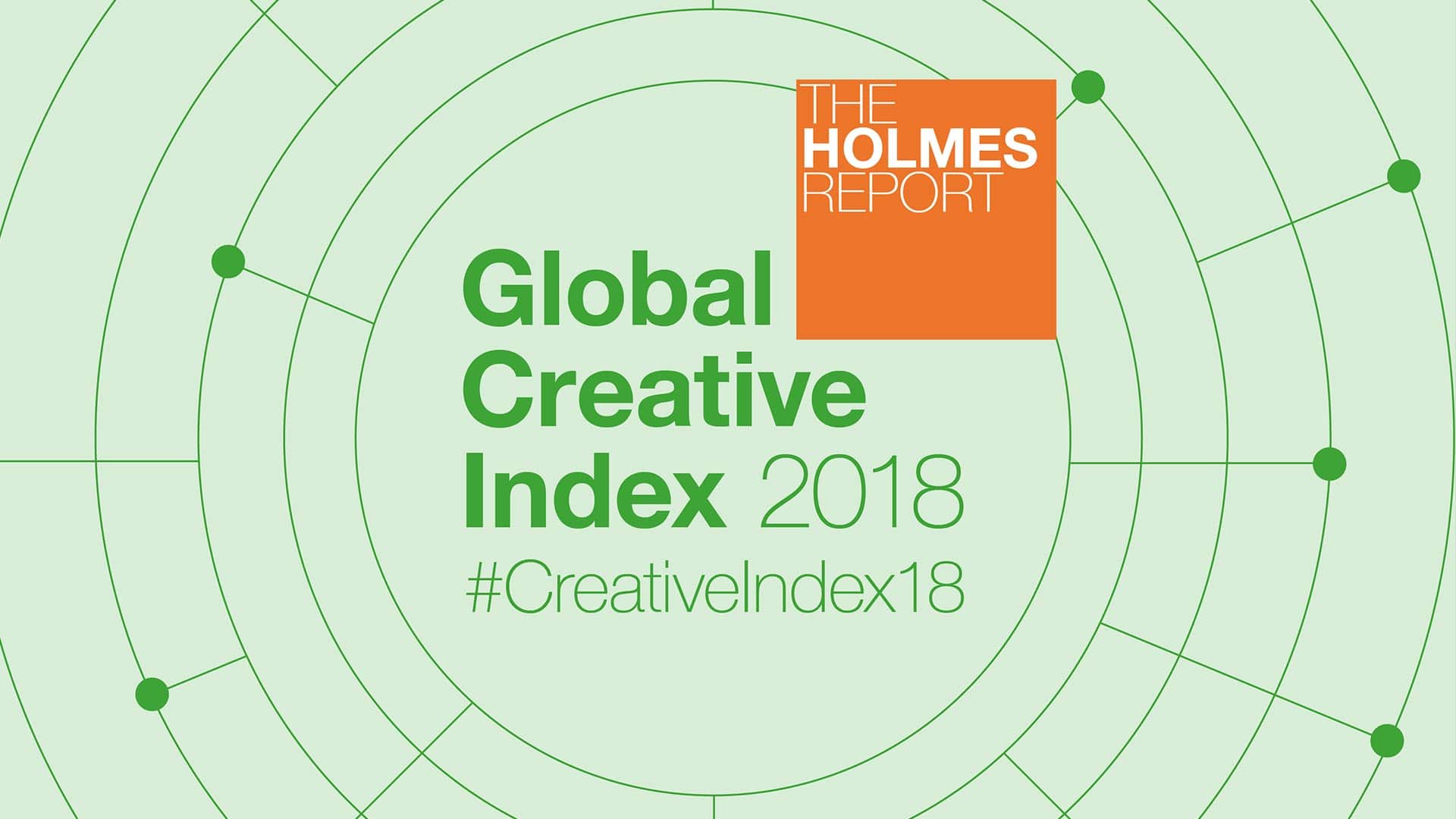 M Booth is among the top creative agencies in the world, according to the 2018 edition of the Holmes Report’s Global Creative Index, an annual ranking of creative excellence in public relations.

The index follows the performance of agencies and campaigns across 25 major public relations, marketing, and advertising awards shows around the world over a 12-month period. As global networks tend to dominate awards shows due to the volume of entries, the Holmes Report created a second index using a points-per-head calculation to identify which agencies are “pound for pound” the most creative PR agencies in the world. M Booth was ranked the third-most-creative agency in North America and number 13 globally in this index.

This honor caps a record-breaking year for M Booth, having accumulated more than 30 creative victories from awards shows around the world. 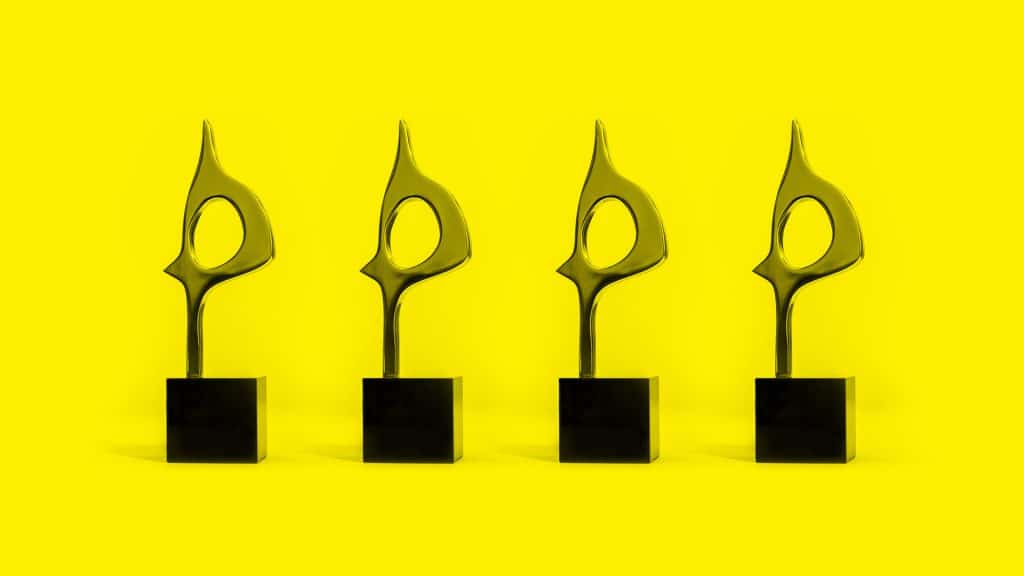 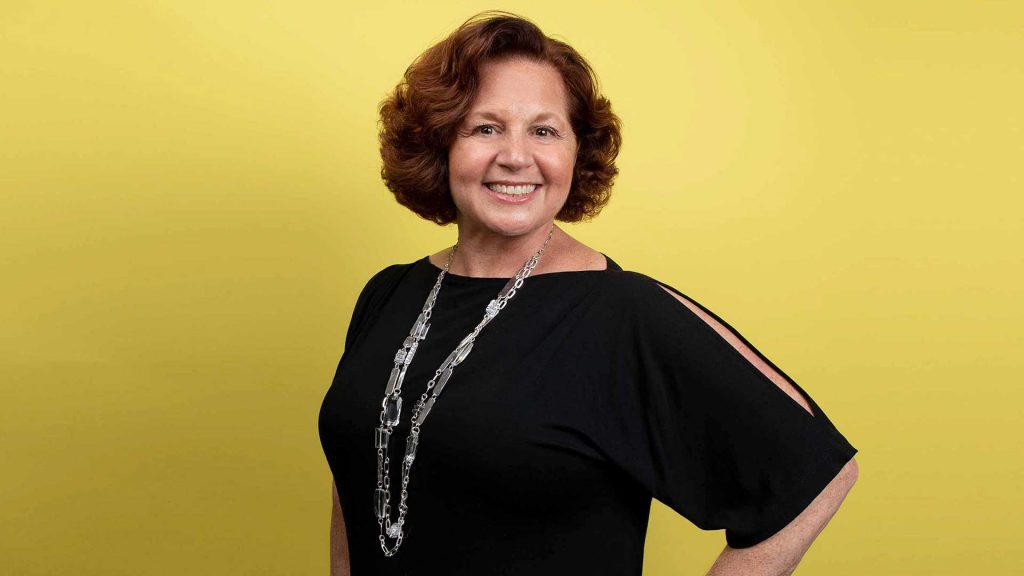 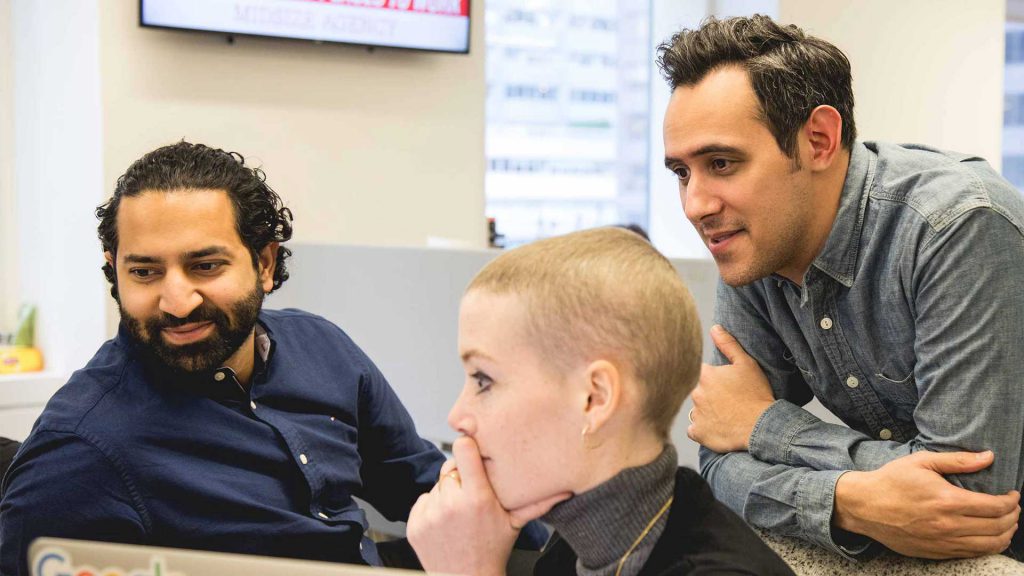