Entertainment Marketing Gets Creative During Pandemic 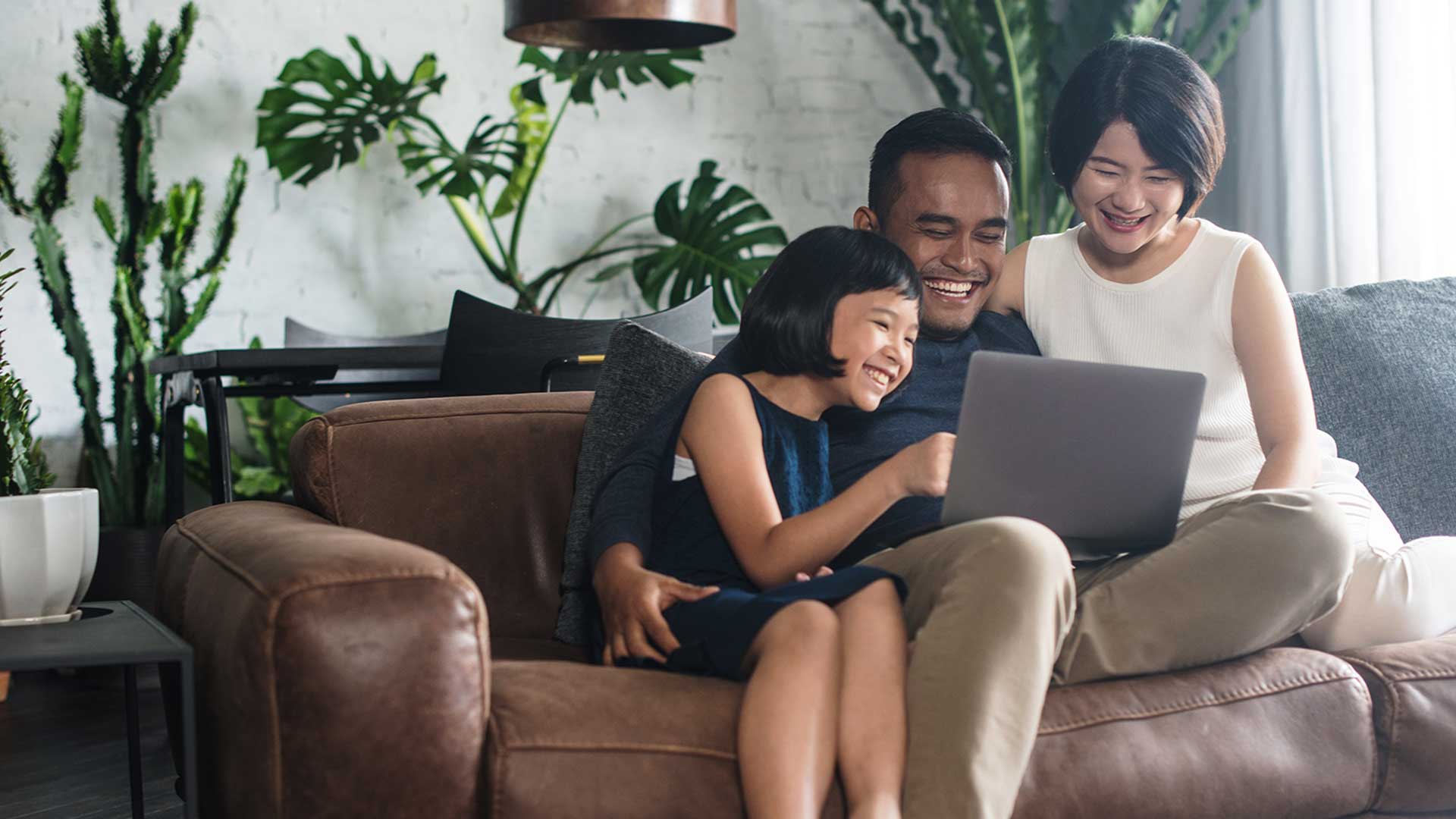 As we continue to follow the coronavirus pandemic and maneuver through this new and ever-changing environment, the M Booth Strategic Partnerships Team explores the state of the entertainment world. From major changes we’ve seen across categories, to the role of entertainment in these times, to inspiration for brands looking to implement partnerships in this space—we’ve compiled our top insights for you.

Celebrities and Influencers Think Outside the Box Creating Content.

We’re observing a steady stream of cancellations and announcements shutting down Hollywood. With movie theatres closed, film release dates have been delayed or moved to streaming platforms rather than a traditional theatrical debut. Musicians have been hit hard with tours postponed or completely canceled. TV and film productions have shut down for caution and safety. Outside of the high-profile talent who headline these projects, this shutdown has impacted hundreds of thousands of industry staff who support these projects on every level. This has had a major impact on the entertainment industry, and likely will continue to echo  in the long-term.

In the short-term, we’ve seen celebrities and entertainment properties adapting to this new normal. Film studios, including Disney and Universal, have quickly pivoted their in-theatre films, making them available for “virtual home theatre” via streaming platforms. Meanwhile, some TV shows are transitioning to a virtual format.  Ellen DeGeneres shared clips of her at home, “dropping in” via phone with other celebrities on The Ellen Show handle. Jimmy Fallon has been offering a virtual, low-fi version of The Tonight Show for a week now. And this week we’ve seen major late night shows air at-home broadcasts on national TV, from “The Late Show With Stephen Colbert” (CBS),  “Jimmy Kimmel Live” (ABC), “Late Night with Seth Meyers” (NBC), “Conan” (TBS), and “Watch What Happens Live” (Bravo).

Non-traditional outlets, such as Twitch—primarily known as a gaming site—have also taken the new livestream trend as a moment to branch out into other types of content in order to reach a broader audience.

an opportunity to make a difference.

Of course, talent and artists want to continue to work, but they want to be cautious and responsible in their projects and messaging. With so many people home and navigating the work from home and home school environment, there’s hunger for virtual experiences and content done appropriately and mindfully, meaning there are opportunities for brand content and talent engagement.

Talent who have passion and expertise are getting creative in inspiring ways, and are sharing that virtually to uplift followers and calm anxieties. Chefs such as Michael Symon are sharing virtual live recipe demos. Dancers and Broadway stars including Debbie Allen are offering online dance classes or live streamed theatre. And authors/illustrators like Mo Willems are hosting daily “doodle” chats for kids and parents alike, and more.

Musicians have been quick to find an outlet by hosting free livestream concerts, on their own and in partnership with brands. Most are individual livestreams on the artist’s social channels, which provide a way for the artist to stay connected with their fans through Q&A’s or live comments activated during the performances.

Many brands have gotten creative with their music broadcasts. Levi’s 501, long known for their connection to the music industry, is hosting daily online concerts at 5:01 pm Eastern via Instagram. Deep Eddy Vodka launched their “Mix with Music” series that includes livestream musical performances, and a simultaneous cocktail lesson with a mixologist. This is a creative way for a brand to feature their products during the broadcast beyond just a title sponsor card or mention. Chipotle Together is billed as a “virtual hangout” for fans of the brand and music, and features exclusive content from music artists, celebrities, and more. These hangouts provide entertainment for the consumer and encourage food delivery orders at a time when the restaurant industry is seeing plummeting sales.

Brands aren’t the only ones getting into the live music trend. Worldwide organizations such as Global Citizen were among the first to market with their “Together at Home” series, featuring near daily performances from international stars, including Chris Martin of Coldplay, John Legend, Harry Styles, and many others. The series helped launch the “couch tour” category, made the #TogetheratHome hashtag trend, served as a model of how to use the platform to promote social distancing, and provided entertainment while supporting the arts and Coronavirus relief through donations benefiting charities. Similarly, the recent Twitch Stream Aid, an all-day, multi-artist event in partnership with Amazon Music, brought together musicians, gamers, and sports stars, providing entertainment while raising funds for the COVID-19 Solidarity Response Fund for the World Health Organization.

Television networks have been converting air time previously meant for (now canceled) sporting events to music events, like FOX’s “iHeart Living Room Concert for America.” The show drew at least 5.5 million viewers and raised more than $8 million in donations for Feeding America and the First Responders Children’s Foundation. Network TV shows, such as daytime talk shows and late night programs, have reimagined their integration opportunities in the new livestream age. Little Caesars, in an effort to distinguish themselves amongt the many pizza chains offering free delivery, partnered with “Conan” for a pre-taped custom integration that appeared during this week’s airings.

Canceled multi-media festivals, such as SXSW and the Tribeca Film Festival, recently announced digital versions of their festivals. SXSW has teamed up with Amazon Prime for the “Prime Video presents the SXSW 2020 Film Festival Collection.” The digital fest will play exclusively on Prime Video in the U.S. for 10 days and will be free to viewers, though consumers will have to have an existing Amazon account (free or Prime), or set up a new account.

John Krasinski just launched his “Some Good News” YouTube series, where he’s broadcasting from home, sharing good news to viewers and interviewing celeb friends like Steve Carell every Sunday. And we’re seen celebrities like Emilia Clarke offering their time for virtual chats and dinners in an effort to raise funds for the COVID-19 response.

The new trend of streaming content is providing at-the-moment entertainment for the socially distant. For those who miss it, much of this new content is housed on various social channels so that their impact can ripple for days.

With the right story and talent involved, now more than ever, content is breaking through the clutter for the homebound audience and also coverage in a variety of earned media outlets. Media is hungry for stories beyond the doom and gloom of the pandemic, and they’re reporting on feel-good content productions in a way that would usually be reserved for red carpet events, sports championships, and the like.

There are opportunities for companies to create and be part of a meaningful movement. This is coming to life in so many ways—from hosting virtual concerts with music artists, to implementing major fundraising efforts, to simply sharing existing content that’s relevant and helpful in these times.

But the key words here are relevant and helpful. Strive to create meaningful and impactful entertainment partnerships, grounded in supporting fans and consumers, in a way that’s authentic and relevant to your brand and for the time we’re in.

We can partner with you to discuss or ideate any time. Simply email me at MichelleO@mbooth.com. 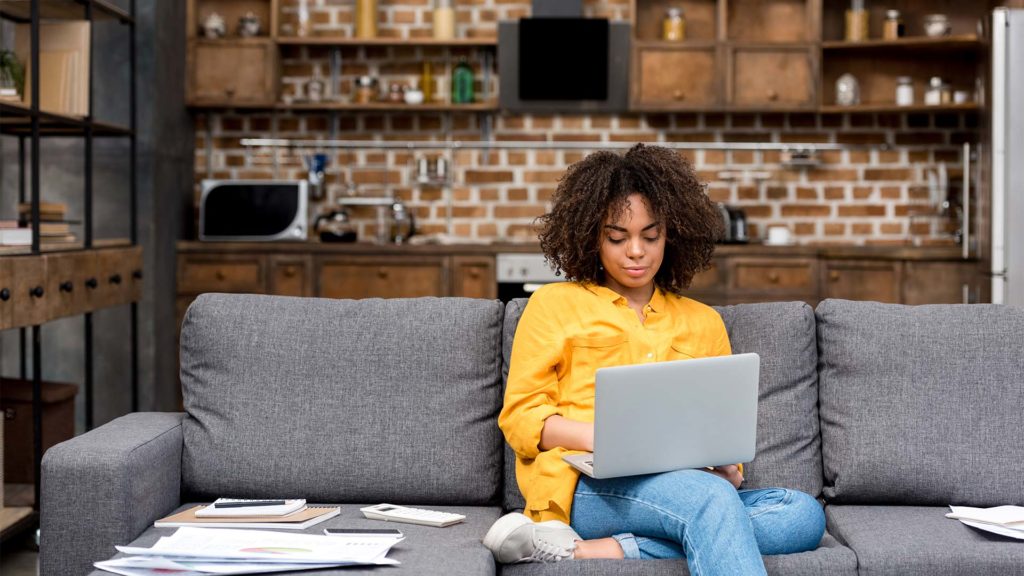 Guidelines for Brand Communication and Social Media During the Coronavirus Pandemic

In M Booth’s latest rendition of what’s next during the Coronavirus pandemic, the top question we are getting from brands is, “should we still be posting social content and overall, what should our consumer communications look like?” 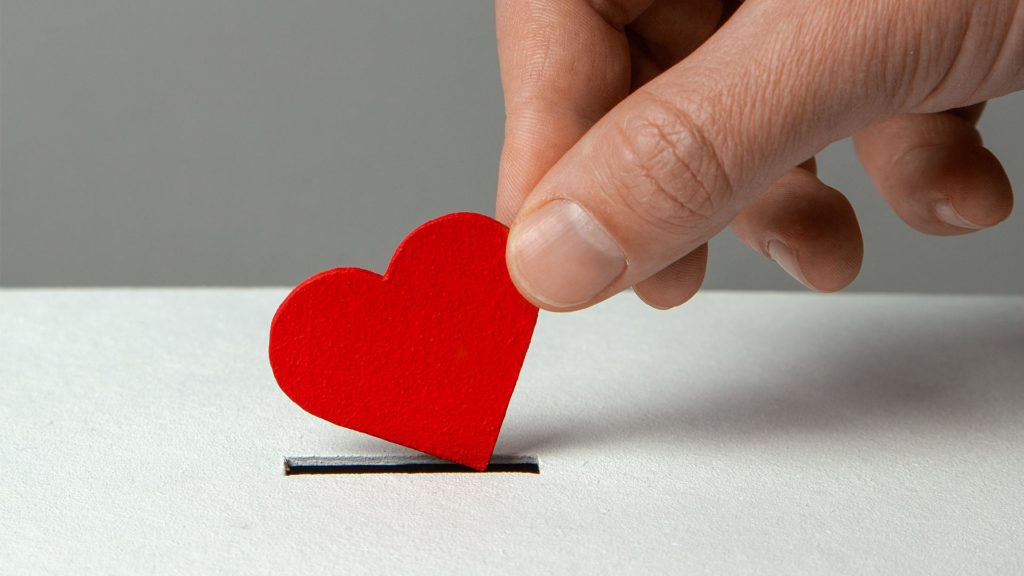 In M Booth’s latest rendition of what’s around the corner as the Coronavirus pandemic continues, we’re exploring charitable donations. 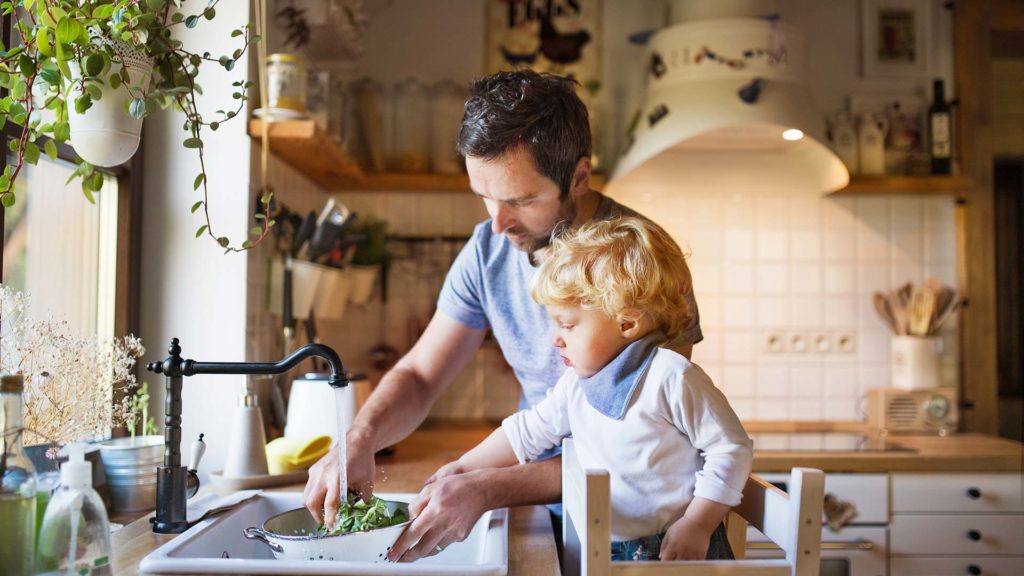 The New Norm of Digital Influence

While we all try to adjust to this “new normal,” M Booth’s Fluent team is sharing a few updates on the state of influence, and why we feel confident about its future.