Queer Stories in Media and Entertainment 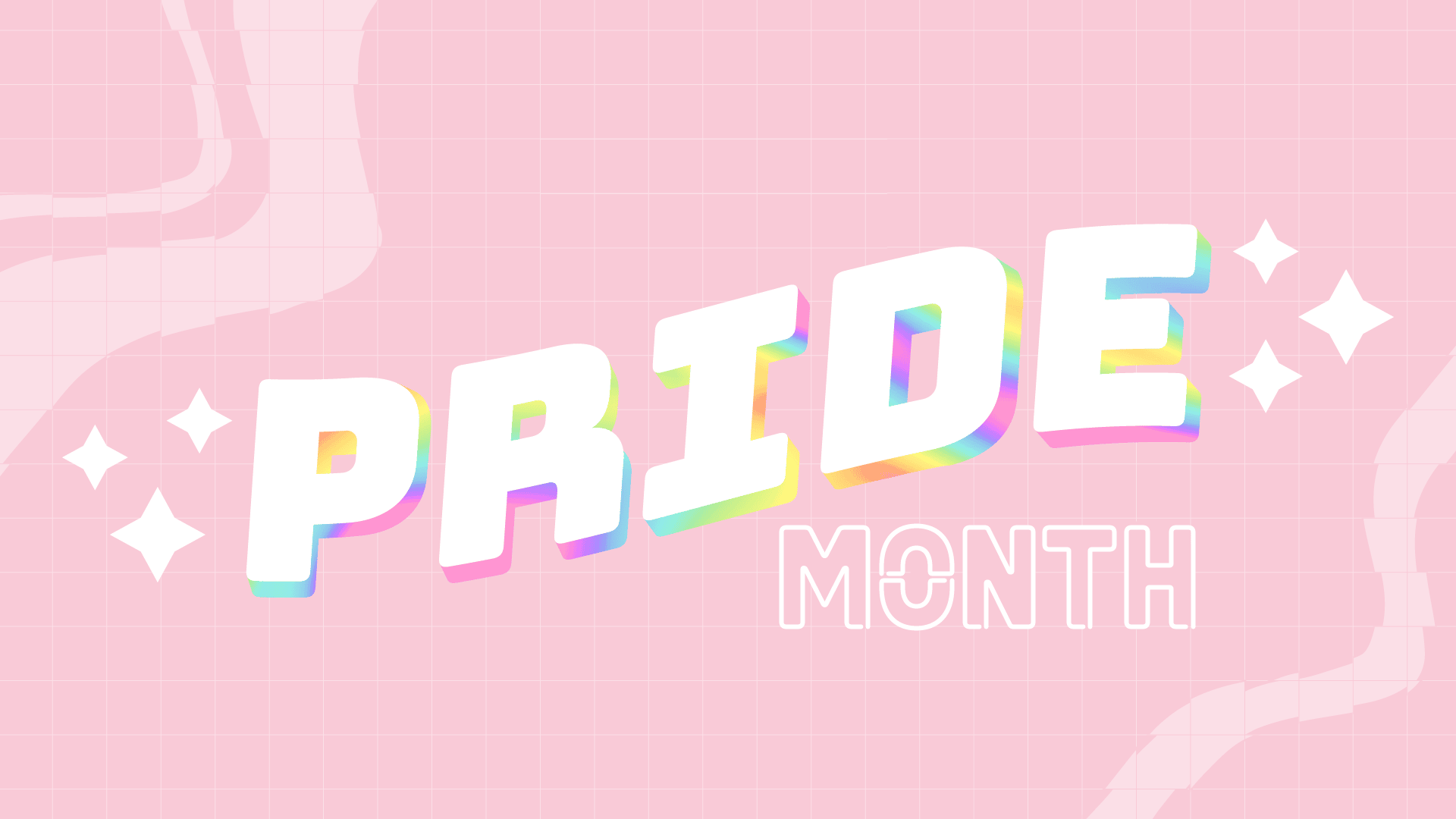 This year’s NYC Pride theme is “unapologetically us,” and to us, that speaks to queer representation in media and entertainment. Over the last few years, we’ve been pleased to see the portrayal of LGBTQ+ characters evolve as we see increasingly more realistic versions of ourselves reflected back at us. From movies to television shows to books, it’s been refreshing to see queer characters and stories represented as the complex, multilayered humans that we are. Though there’s still a lot of work to be done and not every writer or producer is getting it right, here are a few favorites we’d recommend checking out this summer: 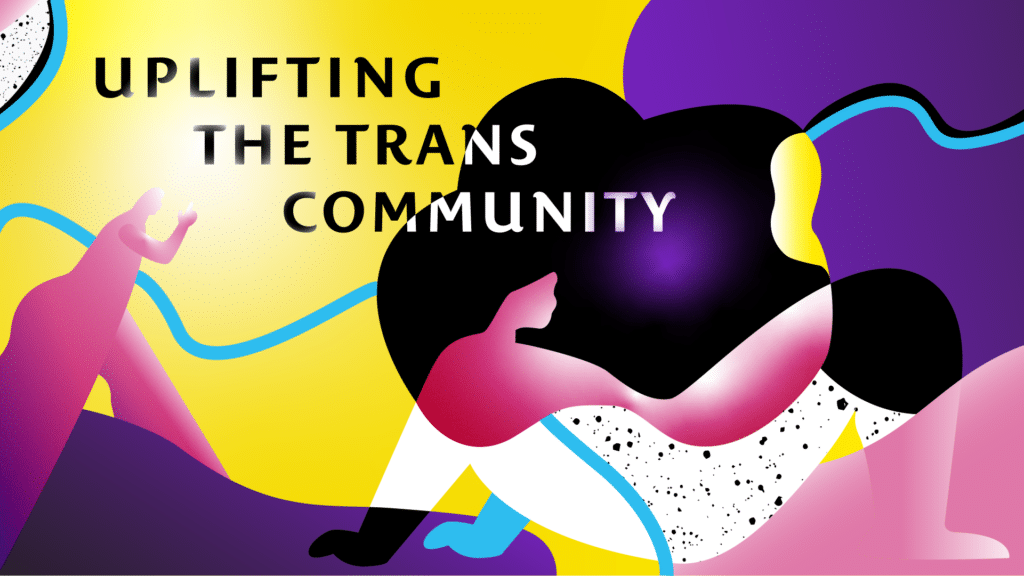 Trans Day of Visibility: Resources that Celebrate the Trans Experience

Transgender Day of Visibility is a national day of recognition dedicated to celebrating transgender people and their contributions to society. On this March 31st, 2022, M Booth amplifies the voices, cultural contributions, and joyful existences of wonderfully impactful trans-identifying people with the following list of enlightening resources. 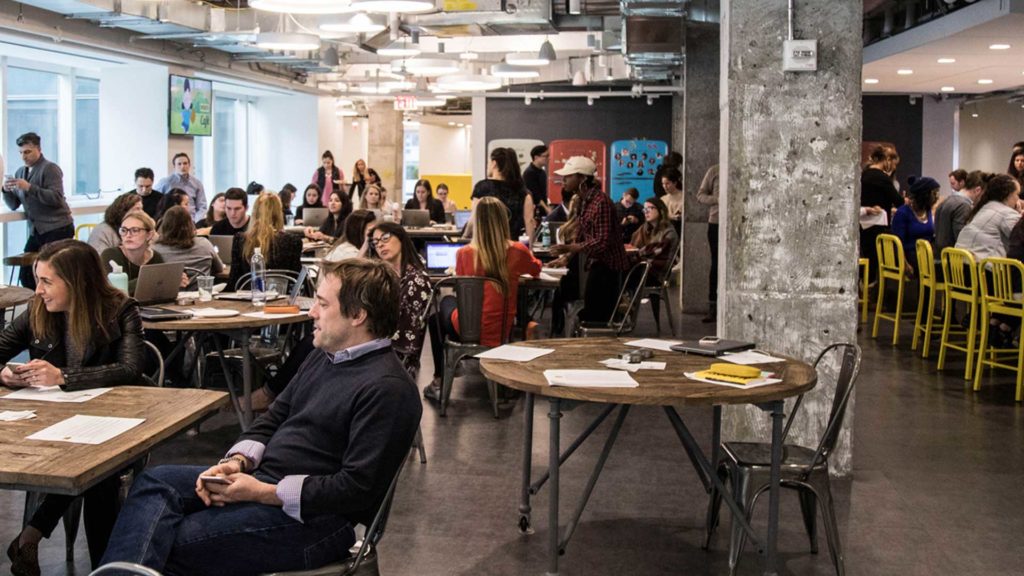 Identities In and Out of Our Workplace

We believe that inspired employees do the most creative work, and we want to ensure that everyone who works at M Booth feels represented and respected. 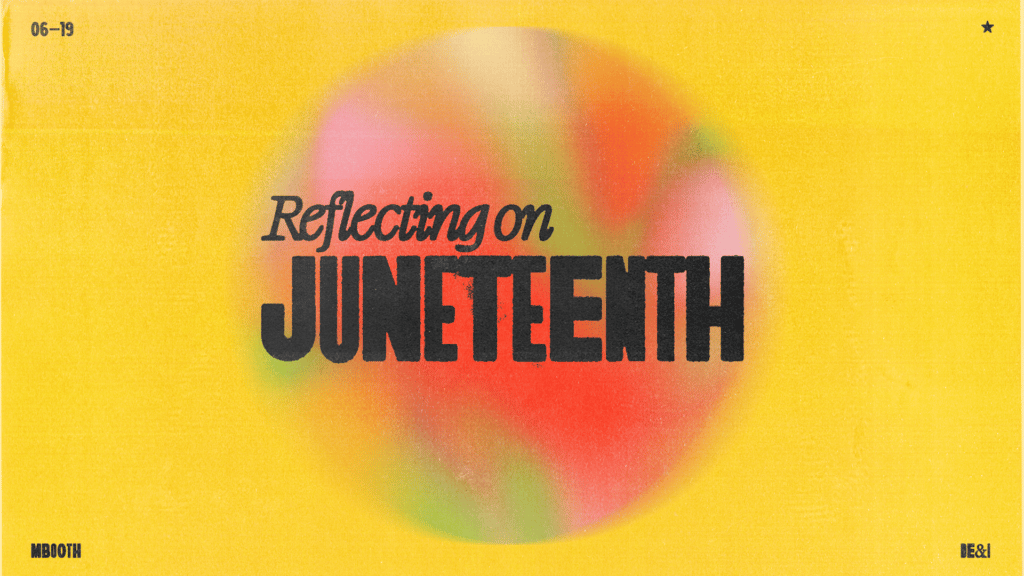 In honor of Juneteenth, our #BlackFolx affinity group (in partnership with our Juneteenth DE&I Subcommittee) has pulled together some recommendations for Black-owned businesses and brands that you can support now and throughout the year.